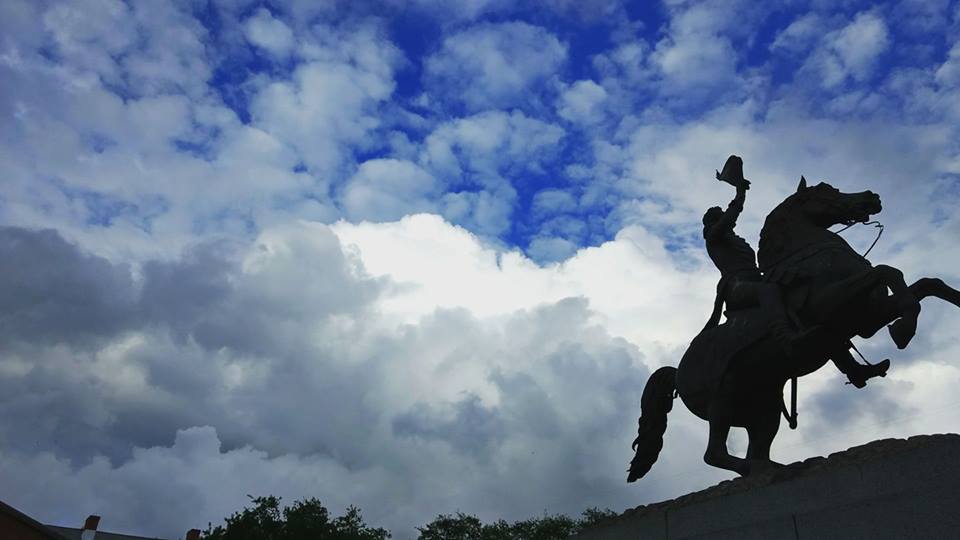 Summer has long since dwindled into the cold heart of winter, and I have found my home once again. The blues of the skies are now hidden, Calcutta busily robbing me off the luxury of gazing at infinite azures once again, dazed as she is about her overt familiarity. Sometimes it is the trees that I like to blame, the ones that pepper the sky with their mystifying green. Most of the time, however, it is the city’s blasted white noise that wraps me in this unwanted cocoon of ordinariness.

So as I sit in my favorite cafe, unable to differentiate between a Monday and a Saturday, the days now missing their individual gleam, moments chained into infinity loops of the same tasks over and over again, I drift off to New Orleans.

Between copious cups of piping hot tea, my only tether to reality, I travel 8, 801 miles effortlessly, I chase the sound of some nameless street musician’s saxophone as she plays ‘La Vie En Rose’, I chase the street magician who befuddles his crowd with lovable parlor tricks, and I chase the girl that I had been in those sleepless 48 hours in the Big Easy. 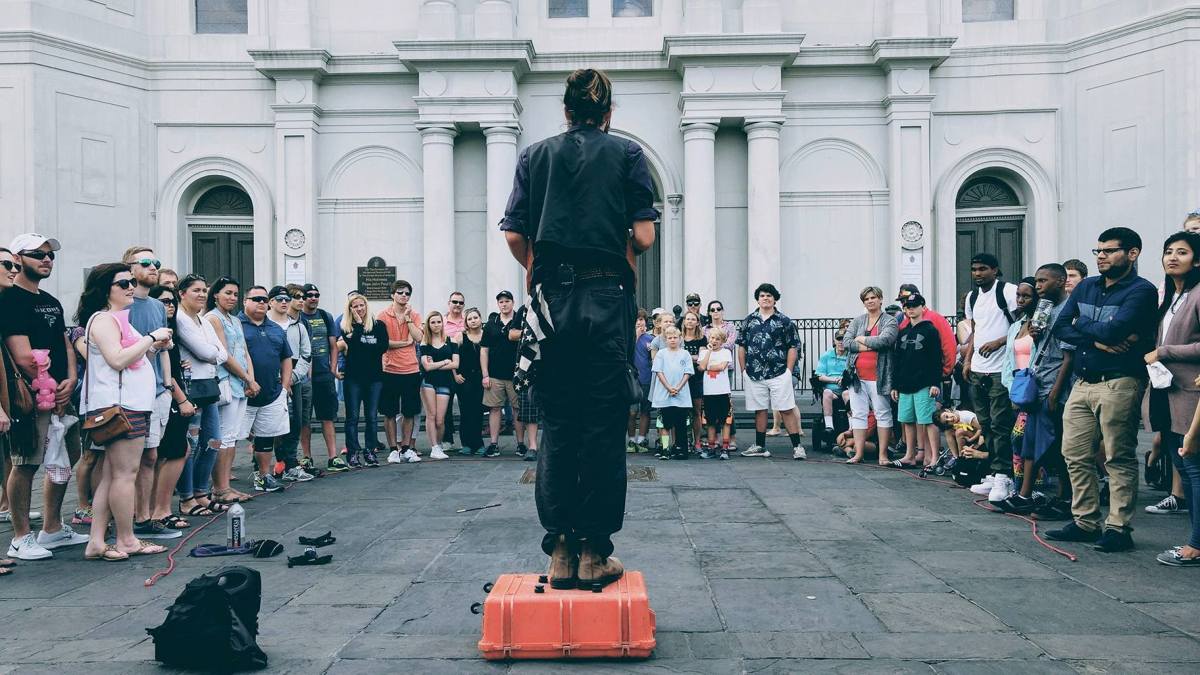 New Orleans, an aging city, where the past lingers in every by-lane of the present, isn’t perfect, far from it. But then again, she never made promises of painting a pretty picture, did she? You see, you can find New Orleans in the French Quarter, in Bourbon Street, in the high roofs of St. Louis Cathedral or perhaps in the blowing winds by the Mississippi river. But then again, you can find her in the unnumbered potholes in her cobblestone streets, in the Southern lilt of her citizens, in the old beagle that sat with her older masters in Jackson Square and in the intoxicated homeless musician who played his saxophone for me sometime before dawn colored the skies.

I am no travel blogger. I cannot give you an inventory of the places you must visit in a city that is perhaps as confused as me. I cannot tell you that you must visit the French Quarters right before the sun sets and see all the voodoo witches reading the palms of tourists, or that the best time to addle your senses is at midnight in Bourbon Street. Because, you see, in my sleepless 48 hours, I have lived an eternity in the Big Easy. I have sat by the steps of some stranger’s house at St. Charles Avenue, only intending to do so for a few minutes, and I have let hours pass by instead, watching a couple in their seventies dance like unabashed adolescents to the blues of a traveling band. I have walked by the cobblestone street behind St. Louis Cathedral when the summer rains had decided to shower upon me, only to be saved by a stranger with green eyes and his red umbrella. I had spent hours standing underneath that crimson canopy and I remember falling in love with him. But when the sun shone saffron, us coincidental lovers had parted once again. And I have lived lifetimes sifting through the pages of moth-eaten yellowed books in the tiny haven of Faulkner Books, only allowing myself the luxury of a recess when the pangs for a Gelato set in. Because I went as a traveler, but New Orleans had made a home for me instead. 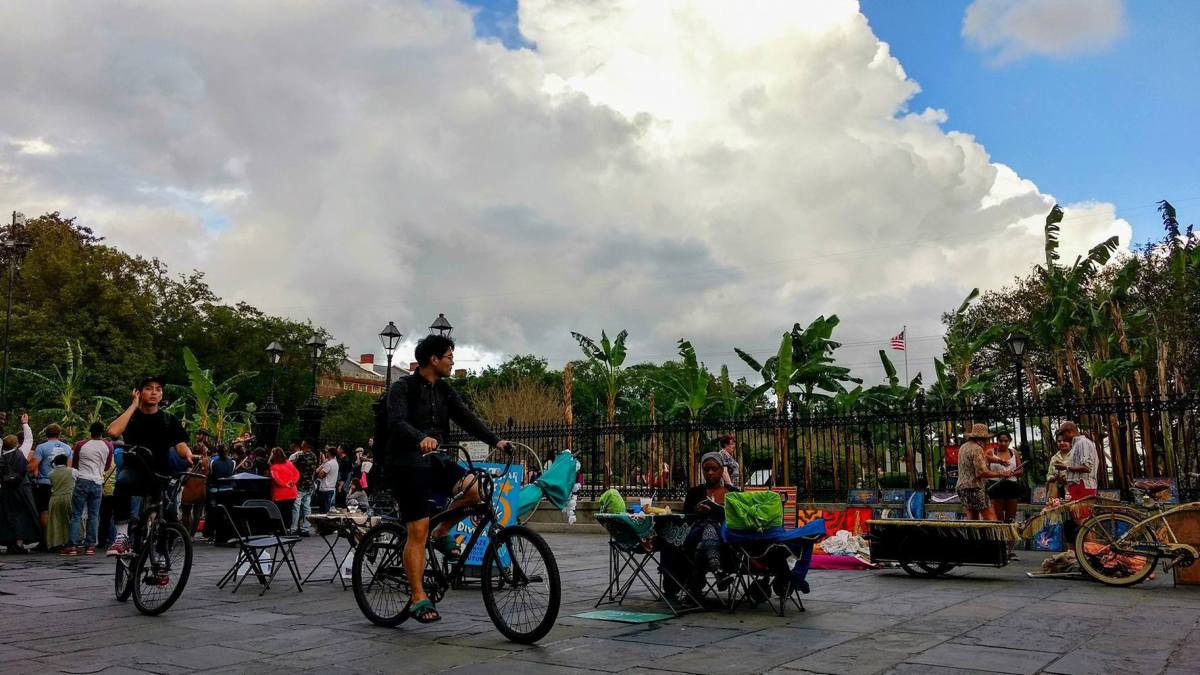 And when I no longer wished to be lost in the crowds, I had walked by the hundred miniaturist shops that litter the city, tiny remodels of the American Civil War standing proudly in their ornate shelves, with my sister. I had feasted on prawns and craw fish in restaurants that charged a fortune, and I had devoured the delightful beignets, those sugar-coated warm pastries, at Cafe Du Monde, a cafe that had once seen the works of Tennessee Williams come to life in her little tables.